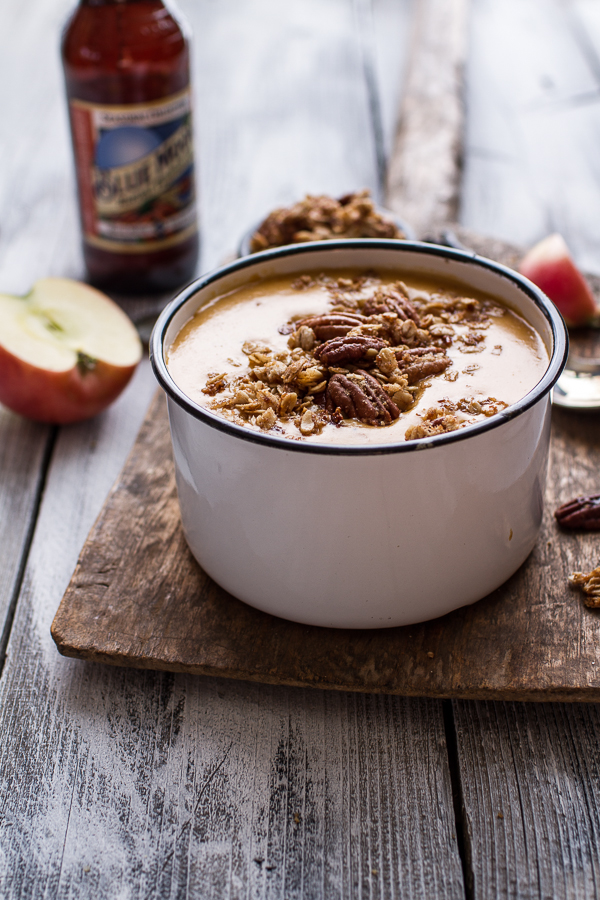 As mentioned on our monthly WARA Chefs Corner program here is the Brie and Cheddar Apple Beer Soup recipe. We found this recipe at a great website called Halfbakedharvest and it epitomizes some of the great things about this seasons tastes.  Fresh apples, warm cheese and soup make this recipe hard to resist.  Imagine the smells of the cinnamon from the crumble and the apple in the soup filling your kitchen! Now I have done it – I think I need to make this soup again. Enjoy the recipe and let us know what you think!

To make the Crumble

Preheat the oven to 375 degrees F.

Working on a greased cookie sheet or pyrex dish, add the oats, pecans, flour, brown sugar, cinnamon and salt. Add the softened butter and use your fingers to crumble it into the oats mixture until everything is moist and the butter is evenly distributed. Bake for 20-25 minutes, until crisp is golden brown and smells amazing. I like to serve this warm, so I make it while the soup simmers.

To make the Soup

Heat a large soup pot over medium heat. Add the olive oil. Once hot, add the onions and a pinch of brown sugar. Season with a little salt and pepper. Cook about 5 minutes, stirring frequently, until softened. At this point, slowly add in the apple cider, let it cook into the onions, add more and continue to cook. Do this until the onions are caramelized. Add the apples and thyme to the pot and cook over medium heat, stirring, until softened, 8 minutes. Add in any remaining apple cider, the beer, chicken broth and cayenne. Bring to a simmer and cook 5-10 minutes or until the apples are tender. (This is when I bake the crumble)

Meanwhile, whisk the flour into the milk until smooth. Set aside.

Once the apples are soft, puree the soup until chunky smooth or completely smooth (whatever you like). Return the soup to the stove and bring to a low bowl. Whisk in the milk mixture and boil until the soup thickens slightly, about 5 minutes.

Stir in the cheddar cheddar cheese and brie until melted and smooth. Simmer the soup 5 minutes or until ready to serve.

Ladle the soup into bowls and top with the cinnamon pecan crumble. Plus maybe some extra cheese too!! Happy slurping!

- KNIFE SKILLS CLASSES:
Our Knife Skills classes back and we are looking forward to meet you in person again. Click here to see when tickets are available. Your time in the kitchen will change forever when you learn to use your knife. Classes are held at Stock Culinary Goods in Providence. 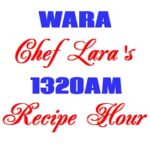 Every third Wednesday of the month at 8am, listen to “The Chefs Table” on 1320AM WARA. It will be Domenic Cotoia and My Chef Lara on the air to help… 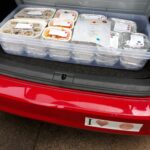 Cuisine At Your Door – Custom meal delivery service In addition to our fabulous In-Home Meal Service, you can have our custom meals prepared in our commercial kitchen and delivered… 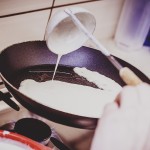 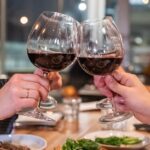 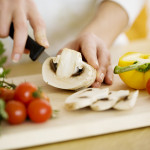